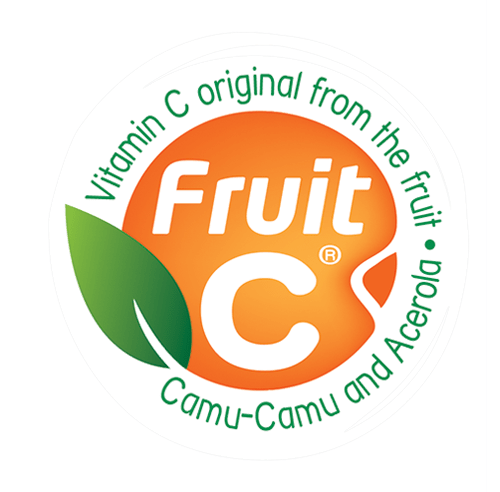 About Fruit C® Camu-camu with Acerola 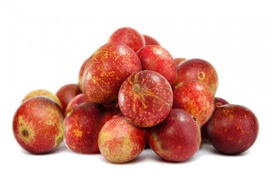 Camu-camu with Acerola is an exotic tropical fruit native to the Amazon region, growing near riverbeds and permanent wetlands, possibly resulting from crops originated in other Brazilian regions. This fruit has been making a name for itself due to its extraordinary content of vitamin C, polyphenols and other bioactive components associated with antioxidant activity. The Acerola cherry, an abundant fruit in the northeastern region of Brazil, is also rich in vitamin C and polyphenols.

The incomparable concentration of vitamin C in these fruits, associated with the high level of polyphenols, makes them a source of major antioxidant potential, shown through the measurement of their ORAC (Oxygen Radical Absorbance Capacity) level.

It is considered the best form of food preservation, freeze-drying is the drying technique in which foods are minimally processed and have their characteristics maintained. The process preserves color, flavor, aroma, texture and appearance of food and extends the variety of product applications.

Leave your message and we will contact you soon.